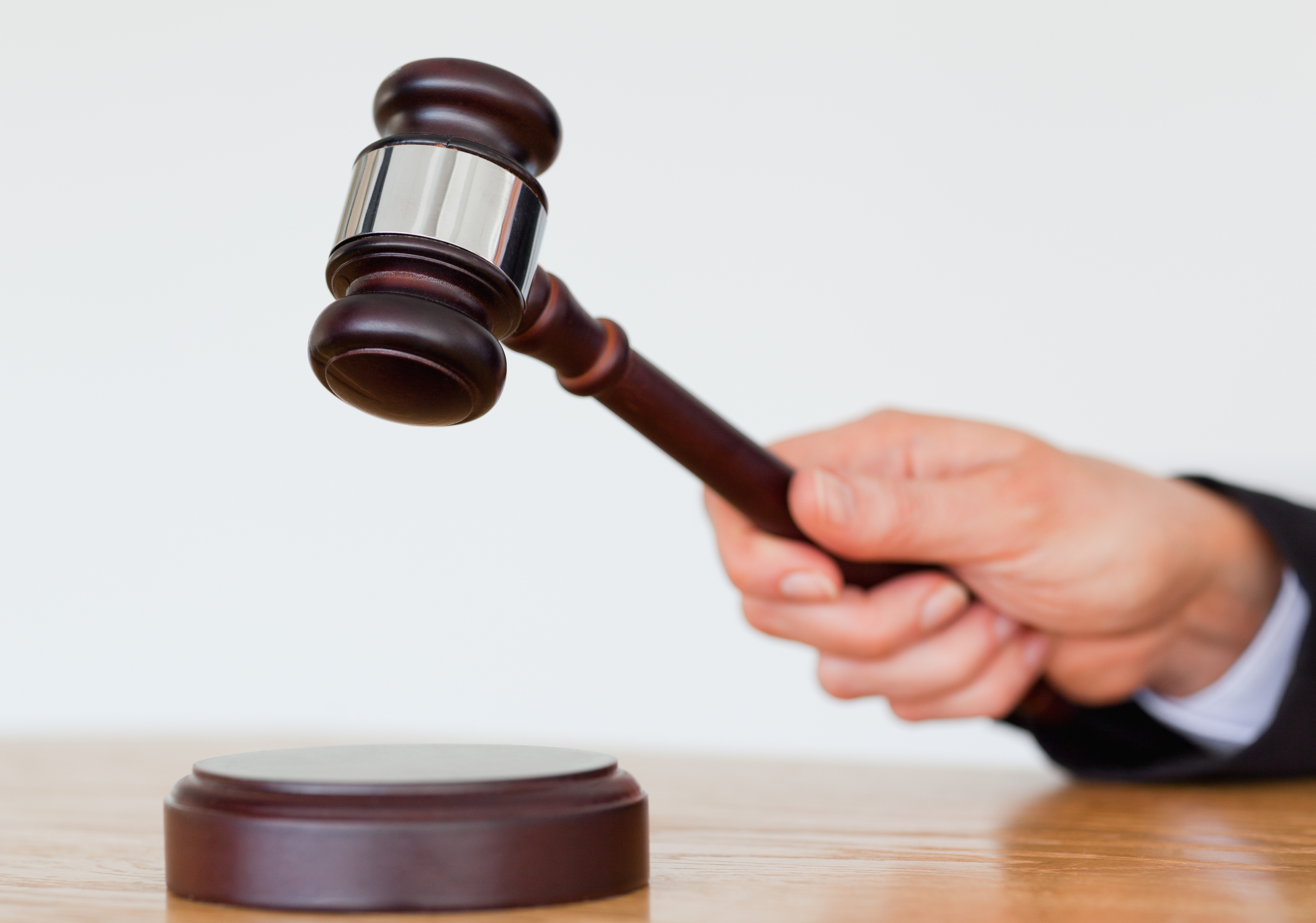 Your daily dose of San Diego Real Estate News and Notes from the web.

A state appeals court has ruled against the funding mechanism for a planned $520 million expansion of San Diego Convention Center, saying a proposed tax on hotel room bills is unconstitutional because it was not approved by voters.

When you compare the number of home sales (which are highly seasonal) with those from the same month a year earlier, this key measure has declined in San Diego County for nine consecutive months through June — with five at double-digit rates..

Retail construction is underway in San Diego County, and vacancies are tightening.

Eleven Tips for Getting Started in Real Estate Investing

Many people dream of investing their money and watching it grow (hopefully quickly). Most of the...
Read More

Daily Links: Would You Pay to Triple to live on the Water?  Your daily dose of San Diego Real...
Read More