Daily Links: How is the Real Estate Market Doing? 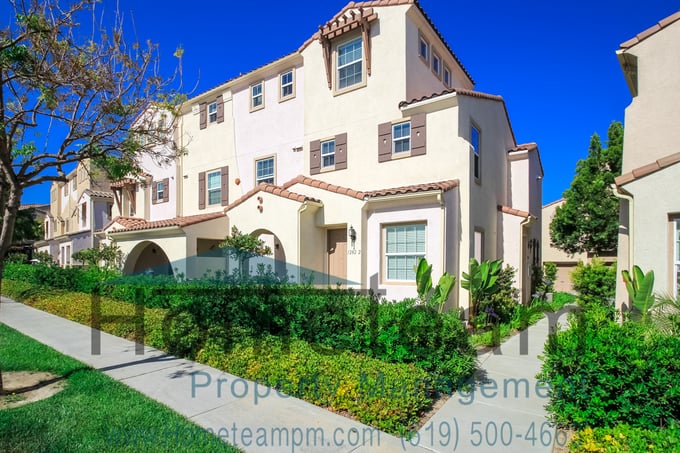 Your daily dose of San Diego Real Estate News and Notes from the web.

San Diegans are buying properties worth $1 million or more at the fastest pace in seven years.

For the first half of 2014, 1,876 high-priced homes changed hands, up 12.7 percent from the same period in 2013. The second quarter with 1,134 sales was the best quarter since the same quarter in 2007, CoreLogic DataQuick reported Thursday.

Mexico But not many other eye SD homes  - Jonathan Horn (paywall)

A new study by the National Association of Realtors ranks San Diego 10th out of the 12 most searched cities for homes by prospective international buyers.

The pace of annual home price appreciation in San Diego County continued its dive in May, dropping by about 3 percent for the second consecutive month.

San Diego may be the eighth largest city by population, but its ranking in the commercial real estate world varies widely, according to CoStar Group.

What Do Property Managers Look for During Property Inspections? READ FULL POST

Tenants are often shy about calling for repairs from their landlords... READ FULL POST

How to Repair Garage Doors on Your Rental... |
HomeTeam Property Management
| 05 June 2018

Parking for rental properties comes in many shapes and sizes, from... READ FULL POST

Daily Links: Would You Pay to Triple to live on the Water?  Your daily dose of San Diego Real...
READ FULL POST

When you're renting a property in a new neighborhood, it's important to understand that many of...
READ FULL POST