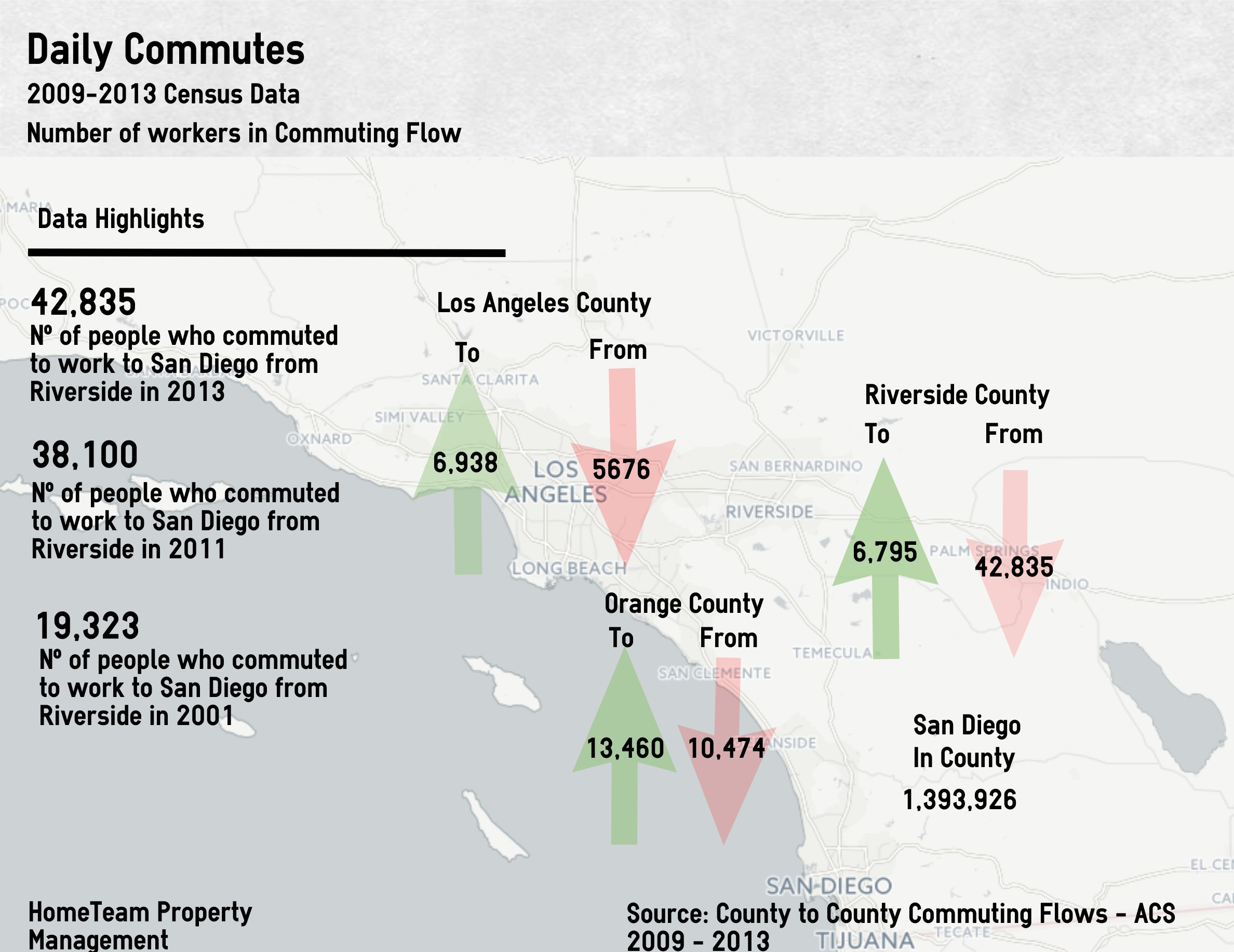 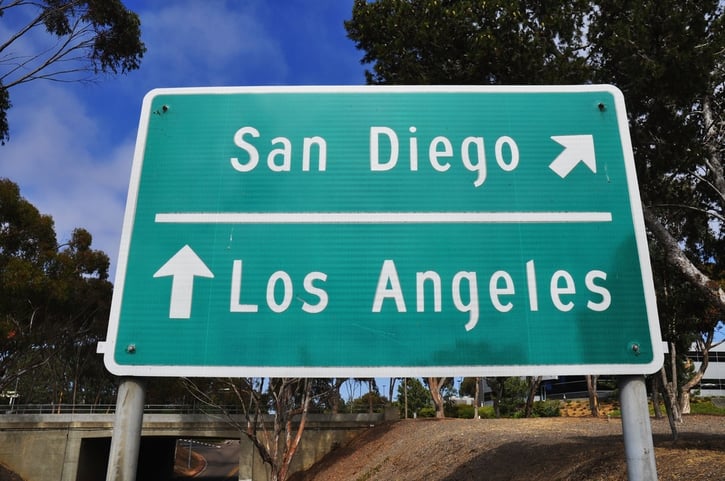 You think you have a long commute? The average San Diegan drove 11 miles to work. The ones in the chart below drove a little bit longer. The chart represents the number of workers that commute to and from San Diego County every work day as represented by US Census data. The data was originally put together for a group I was working in. 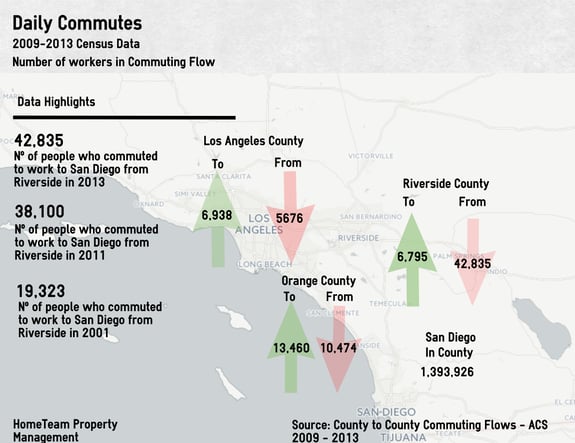 To provide some perspective, the number of workers that commute from Riverside County each day is a little less than the population of Poway.

So remember the next time you are stuck in traffic. Your commute could be much longer.

Property Managers: A Notice for Every Occasion

The relationship between tenants and their property managers is, first and foremost, a ...
Read More